The woman was promptly engaged by the police officers in the area, the chief of the Dallas Police Department, Edgardo (Eddie) Garcia, told the media. 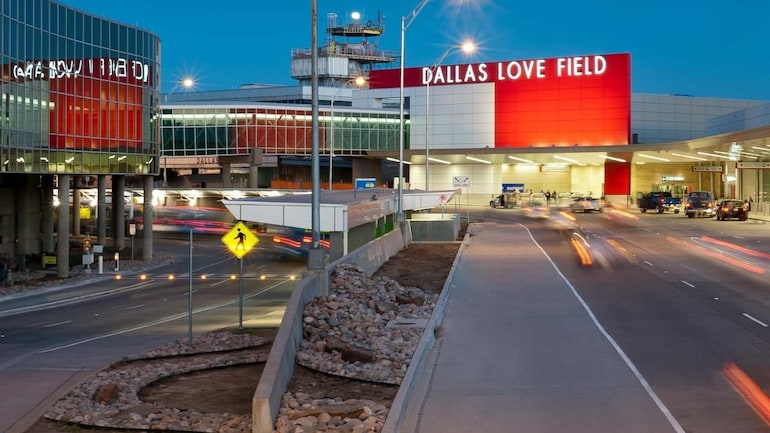 No one other than the suspect has been injured in the shootout at the Dallas Love Field Airport (Photo: Facebook/DallasLoveField)

A woman pulled out a handgun and began firing inside the Dallas Love Field Airport in US’ Texas around 10:59 am on Monday (local time), the local police said.

She was promptly engaged by the officers in the area, the chief of the Dallas Police Department, Edgardo (Eddie) Garcia, told the media.

No one other than the suspect was injured in the shootout.

According to the police chief, the suspect is a 37-year-old woman. After being dropped off at the airport, she went to the ticket counter. Once inside, she headed for the restroom, where she changed her clothes.

The suspect came out wearing a hoodie, pulled out her handgun and began firing several shots. Most of them were pointed at the ceiling, the chief said.

“Officers engaged the suspect and struck her in the lower extremities. She was taken into custody and is currently in hospital,” Garcia said.

The police are yet to ascertain the motive behind the shooting.