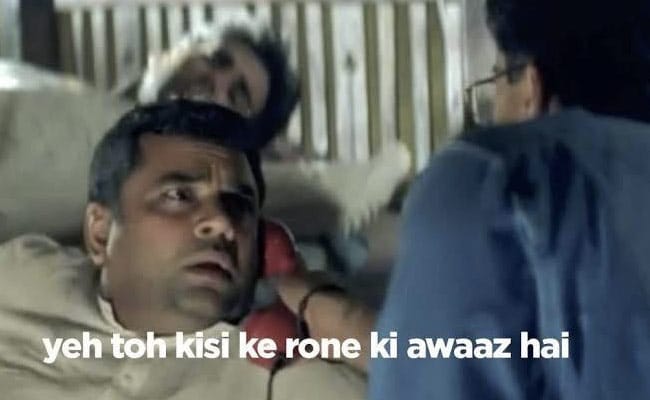 A Pakistan based app took to Twitter to rub in the loss further.

As Indian cricket fans were still reeling with the loss of a match to Pakistan in the Asia cup series two days back, a delivery service app’s Pakistan handle took to Twitter to rub it in further. In a meme based on a still from popular Bollywood film “Hera Pheri”, Careem Pakistan took a dig and tagged Indian food delivery app Zomato.

“Humney tou order k lye phone kia tha (we just called for an order) @zomato,” it said, with a funny twist to the Hindi film’s still.

Zomato hit back a day later, saying, “meme template tou apne use karo (atleast use your own meme template)”.

India lost to Pakistan by five wickets in their second match of the Super 4 stage. The nail biter contest led to several memes and jokes on social media from both countries.

Is Touch Of Mythology Returning To Movies With A Modern Twist ? | Khabar Filmi Hai

Love capsule: I found my boyfriend cheating on me with my ex bestie at a Durga Puja Pandal