Zontes has announced its foray in the Indian market with its range of 350 cc motorcycles including the 350R, 350T, 350T ADV, 350X, and GK350. The product range consist of Naked Sports, Sports, Café Racer, Tourer, and Adventure Tourer. The company says that it manufactures 80 per cent of the parts and components in-house and outsourced components include a Bosch fuel injection system, Bosch 9.1M ABS, tyres, and pistons. The motorcycles will feature a 348cc single-cylinder liquid-cooled engine integrated with the Bosch EFI system, and high-power magneto putting out 38 bhp at 9500 RPM and 32 Nm of peak torque at 7500 RPM even with low fuel consumption. It claims that fuel-saving, low emission, and high performance are the characteristics of this high compression ratio engine.

Vikas Jhabakh, Managing Director, Adishwar Auto Ride India PVT. LTD said, “In a continuous effort to redefine the premium two-wheeler segment, we have associated with Zontes. The brand is one of the fastest-growing brands in the European market. Moreover, is swiftly taking over the world with its unique futuristic looks and technology. Every product is both styled and specced to appeal to motorcycle enthusiasts. We are certain that the motorcycles will thrill the Indian consumers.” 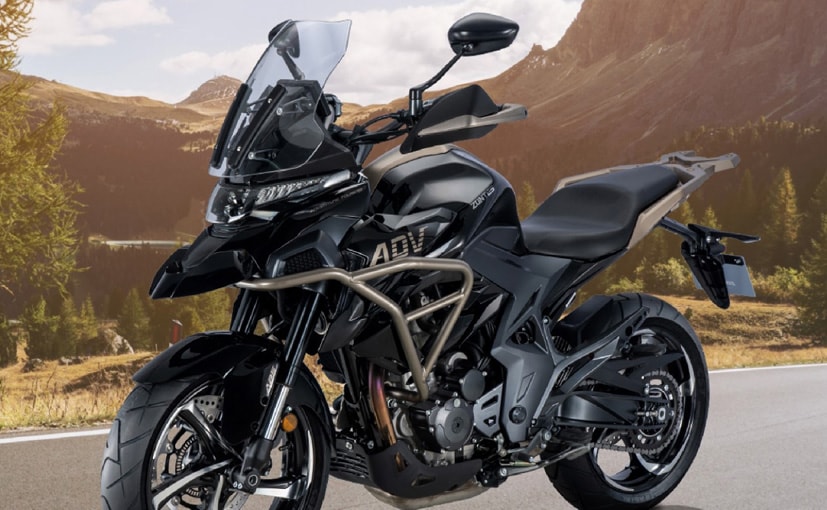 In terms of design elements, the motorcycles will come with an LED lighting system on the headlamp, tail lamp, DRL, and indicators.

The motorcycle will be equipped with a balanced suspension system and flexible handling to enhance ride comfort and ease of manoeuvrability designed to suit Indian road conditions. The front is managed by 43 mm telescopic suspension, while the rear gets Monoshock suspension. The lightweight aluminum alloy / spoke rims that are designed to be wide and internally hollow ensure good strength and toughness. In terms of design elements, the motorcycles will come with an LED lighting system on the headlamp, tail lamp, DRL, and indicators. It will also get TFT full-colour LCD screen, a complete Keyless control system, four ride modes, LEDs lighting system and dual fast-charging USB ports. These models also offer a host of safety features such as a Tyre pressure monitoring system and dual-channel ABS among others. The TFT screen will also have four theme interfaces and will display speedometer, navigation, Bluetooth music, answering calls and malfunction notification among others. 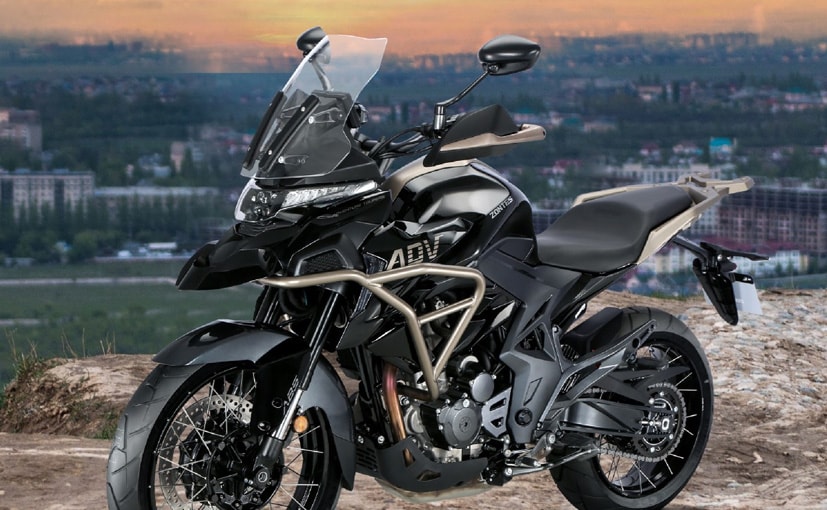 Zontes Motorcycles are sold in 55 countries including the United Kingdom, Italy, Spain, France, Belgium, Brazil, Malaysia, Thailand among others.

Since its global expansion in 2017, Zontes has witnessed a significant year-on-year growth and registered a substantial 50 per cent growth in the last 12 months. At present, Zontes Motorcycles are sold in 55 countries including the United Kingdom, Italy, Spain, France, Belgium, Brazil, Malaysia, Thailand among others. In the Indian market, the brand plans to launch a portfolio of five products, with an extensive dealer network across the country.

Shark or Orca: Which Should You Fear More?